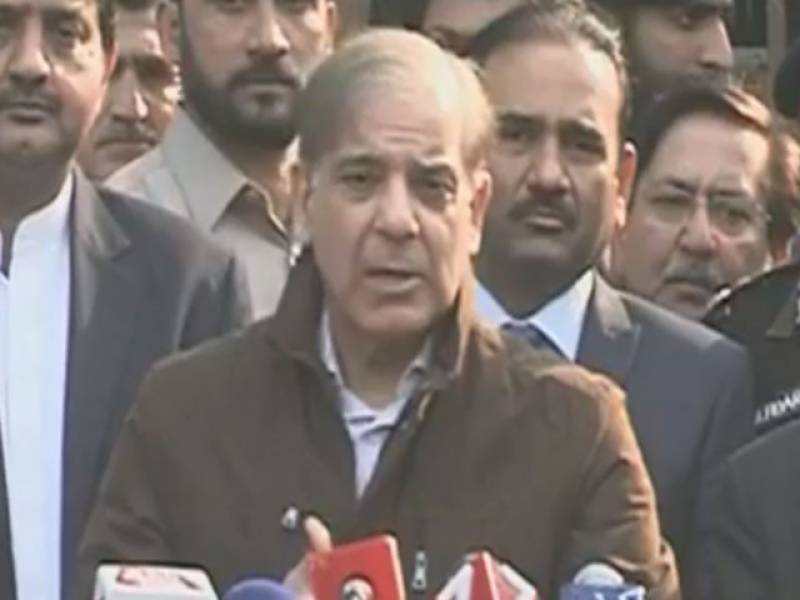 Addressing the media, Shehbaz said he was personally overseeing the seven-year-old’s rape and murder case. He also urged residents of Kasur to come forth with any information regarding the suspect.

Shehbaz said the inquiry was purely based on ‘scientific’ investigation including DNA testing, adding that all law enforcement agencies and NADRA were cooperating in the investigation.

Earlier, Punjab government has announced a reward of Rs 10 million for citizens who help the police trace and arrest the suspect involved in Zainab’s murder .

Zainab, resident of Rod Kot area of Kasur , was kidnapped on her way to tuition centre on January 5. Her body was found in a garbage pile near Kashmir Chowk after four days.

Meanwhile, it was also announced that the families of the two people who were killed by police firing on Tuesday would be given Rs 3 million each. One member of both the families will also get a job, said the provincial government.