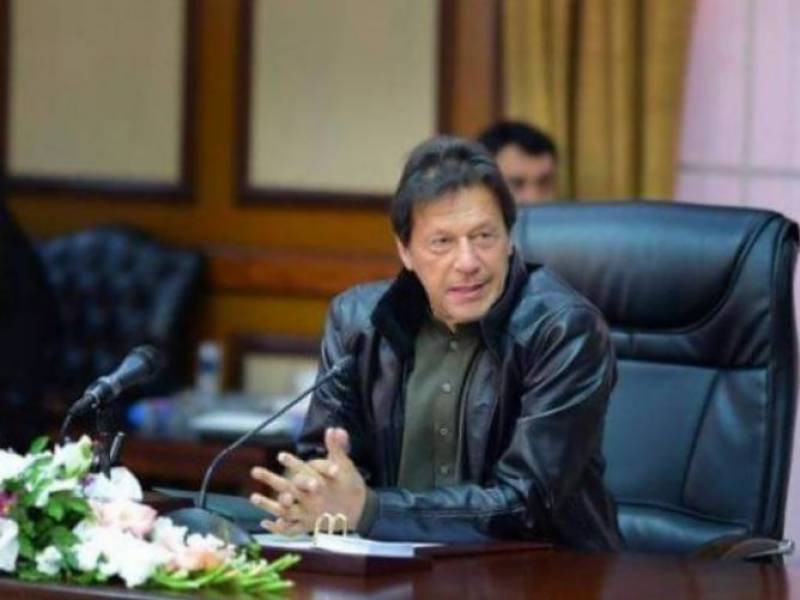 According to sources, a special committee formed for reviewing names of people on ECL will brief the meeting, which will be chaired by Prime Minister Imran Khan. The cabinet members will decide whether to remove the names from the no-fly list or file a review petition against the Supreme Court’s decision.

Earlier, the SC expressed anger at the inclusion of Bilawal Murad Ali Shah and others on the ECL, directing the federal government to review its decision.