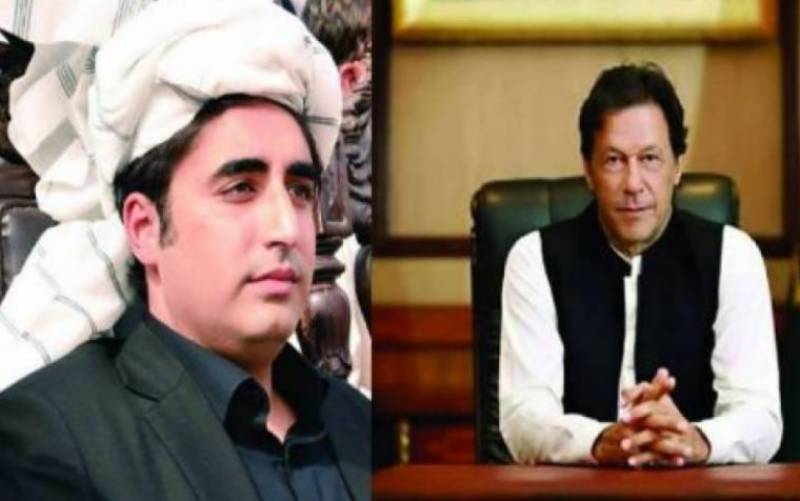 Earlier, the SC expressed anger at the inclusion of Bilawal Murad Ali Shah and others on the ECL, directing the federal government to review its decision.