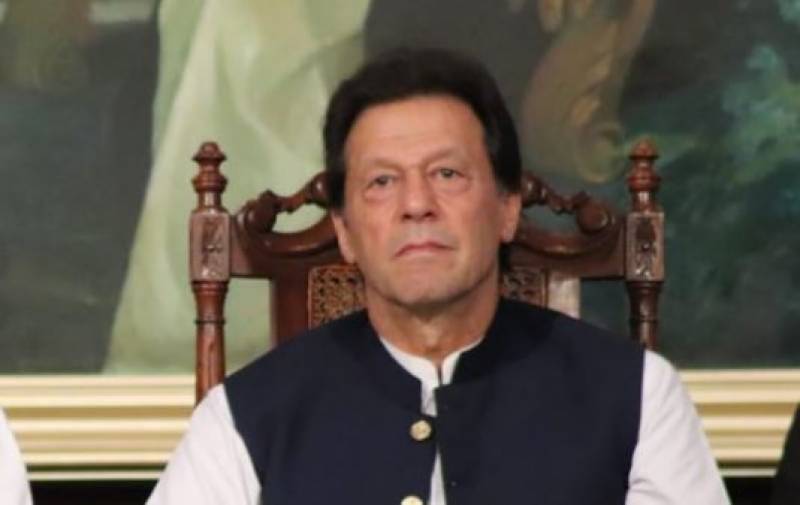 The prime minister, in his letter written on January 15, called for 'meaningful negotiations' with the PML-N leader for the appointment of the new chief of the Election Commission of Pakistan (ECP).

The government and the opposition have been going back and forth on the issue since early 2019. Both sides have suggested a number of names for the post since then. All of those names have been objected upon by the other side.

On December 5, the Islamabad High Court (IHC) had issued directions for parliament to resolve the deadlock over the appointment of members of the ECP within 10 days. That deadline has passed without any conflict resolution.

They said that the names for the position of ECP members have been agreed between the government and the opposition.

The two names for the post include Nisar Durrani from Sindh and Shah Mehmood Jatoi from Balochistan.

Durrani's name as ECP member from Sindh was proposed by the Pakistan Peoples Party (PPP).

The sources added that the CEC’s name will be finalised in the meeting of the parliamentary committee and the names for the key posts would be announced simultaneously after reaching consensus.