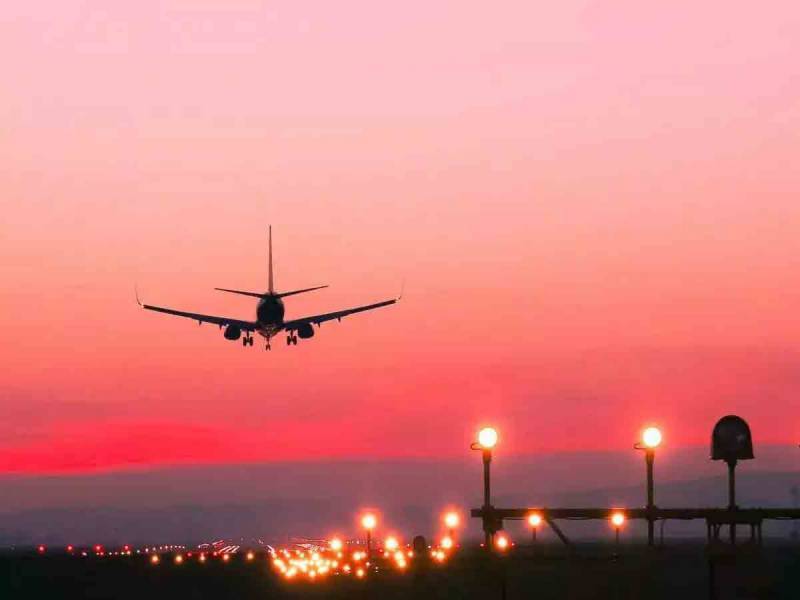 Washington (Web Desk): Airlines have canceled more than 2,700 flights on Sunday as a winter storm combining high winds and ice was poised to hit the US East Coast over the holiday weekend.

American Airlines is allowing customers affected by the weather to rebook flights without a fee.

The flights canceled by 12:30pm ET on Sunday included over 2,700 entering, departing from or within the United States, according to flight tracking website FlightAware.com. Over 1,500 flights were delayed, the data showed.

American Airlines Group Inc had over 600 flight cancellations. Almost 95pc of the flights out of Charlotte Douglas International Airport in North Carolina, an American Airlines hub, were canceled, the FlightAware website showed.