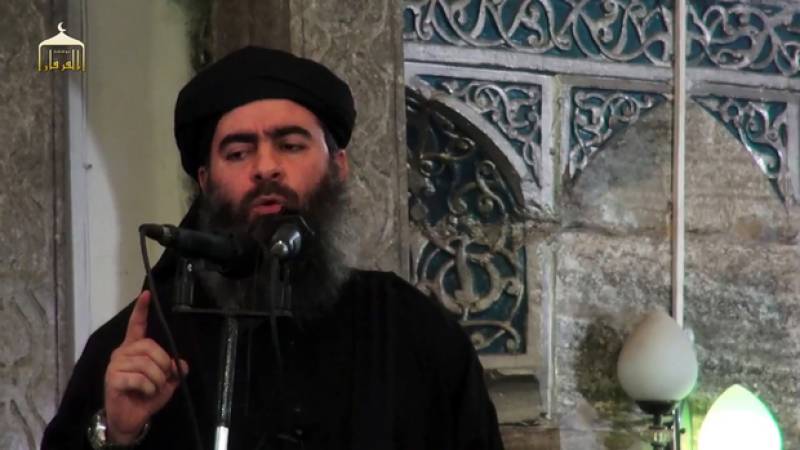 Baghdad (Reuters): A top Kurdish counter-terrorism official said on Monday he was 99 percent sure that Islamic State leader Abu Bakr al-Baghdadi was alive and located south of the Syrian city of Raqqa, after reports that he had been killed.

"Baghdadi is definitely alive. He is not dead. We have information that he is alive. We believe 99 percent he is alive," Lahur Talabany told Reuters in an interview.

"Don't forget his roots go back to al Qaeda days in Iraq. He was hiding from security services. He knows what he is doing."

Iraqi security forces have ended three years of Islamic State rule in the Iraqi city of Mosul, and the group is under growing pressure in Raqqa - both strongholds in the militants' crumbling self-proclaimed caliphate.

Still, Talabany said Islamic State was shifting tactics despite low morale and it would take three or four years to eliminate the group.

After defeat, Islamic State would wage an insurgency and resemble al-Qaeda on "steroids", he said.

The future leaders of Islamic State were expected to be intelligence officers who served under former Iraqi dictator Saddam Hussein, the men credited with devising the group's strategy.