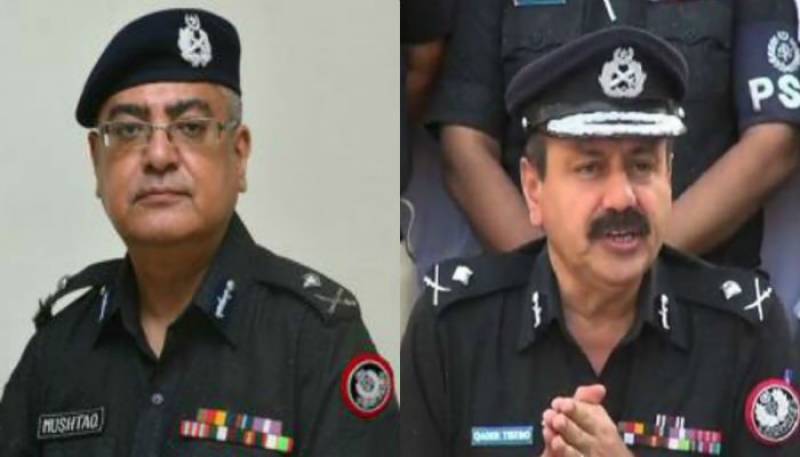 Mushtaq Ahmed Mahar, who was serving as additional inspector general of police (AIG) Karachi range, has been transferred and posted as AIG traffic Sindh, according to a notification of the government’s services, general, administration and coordination department.

Mahar has been replaced by Ghulam Qadir Thebo, who was serving as chairman Enquiries and Anti-Corruption Establishment Sindh.