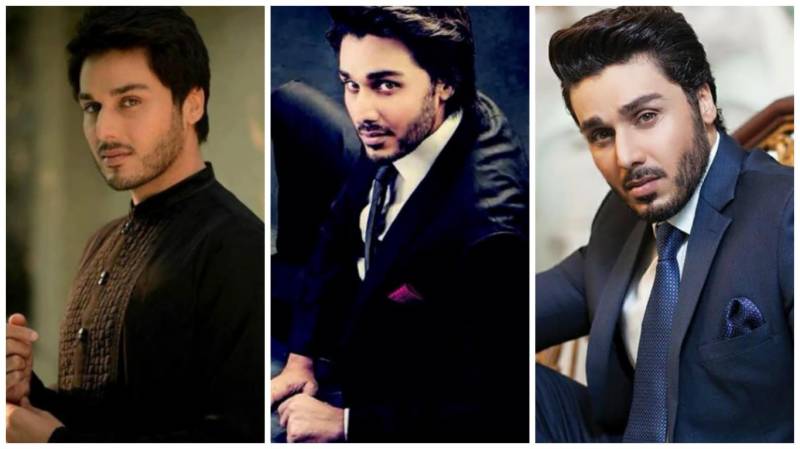 He said that he has always focused on his acting skills and not on his looks. So, the handsome hunk is trying to improve his looks. Here we have new looks of Ahsan Khan. Have a look.

Ahsan Khan has worked in many hit Pakistani dramas. He played a very prominent role in drama serial Udaari and Pakistani movie Chupan Chupayi. He is multi talented and knows well how to utilize his skills.