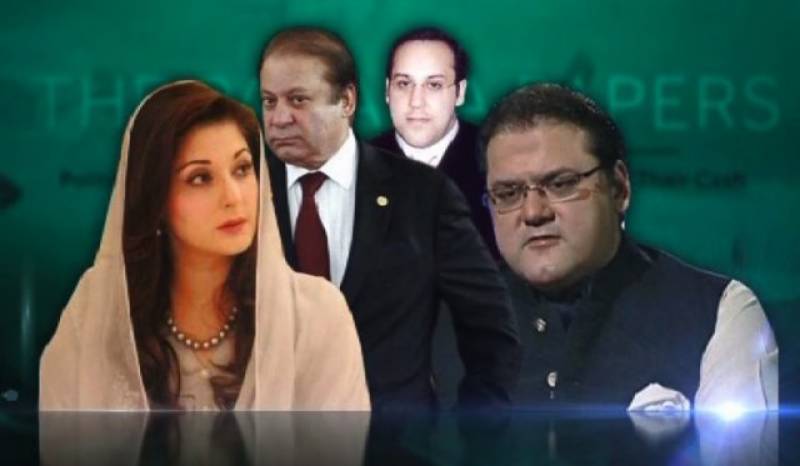 The prime minister submitted his objections on the findings of the investigative body through his counsel Khawaja Haris while Finance Minister Ishaq Dar challenged the JIT findings against him though his counsel Dr Taria Hassan, who moved a Civil Miscellaneous Application (CMA) in the top court.

Sharif family and the finance minister rejected the JIT report, stating that the team had exceeded its mandate.

The court adjourned the hearing until Tuesday, issuing notices to the National Accountability Bureau (NAB) and the Federal Board of Revenue.

The Joint Investigation Team was constituted to probe the Panama Papers case and JIT submitted its final report before the court last Monday, on July 10.

The 60-day investigation report of JIT highlighted the failure of the Sharif family to provide a money trail for its London apartments and claimed the PM and his family own assets beyond their known sources of income.

Subsequently all parties were issued notices to submit their responses.