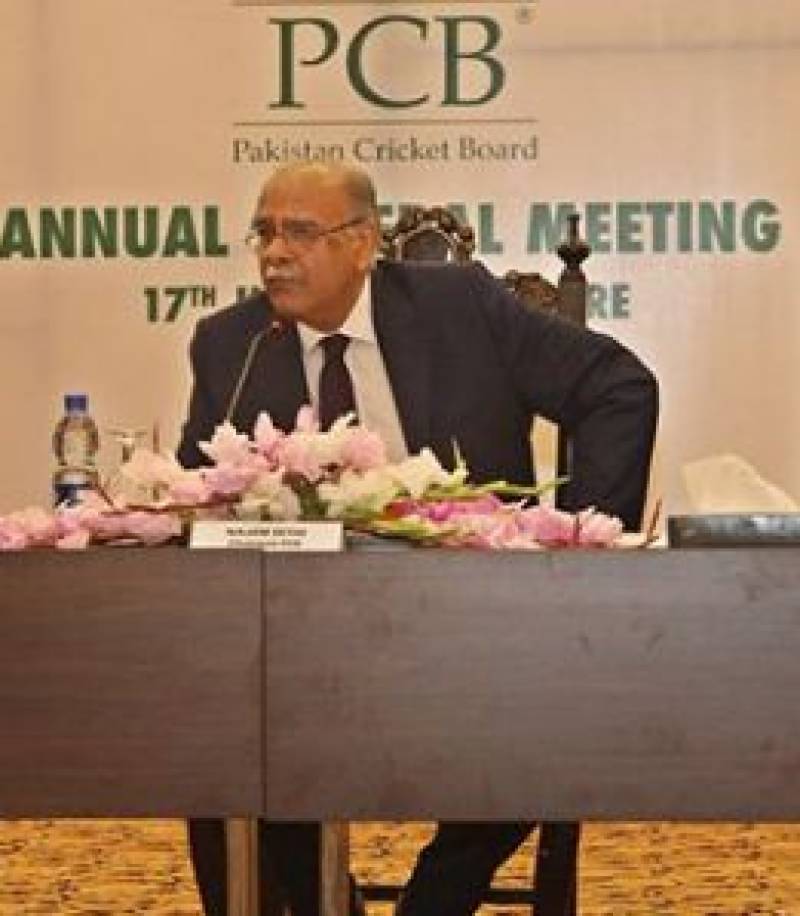 Lahore (Staff Report): The General Body of Pakistan Cricket Board (PCB) has unanimously given chairman Najam Sethi unqualified vote of confidence during the Annual General Meeting held in Lahore on Tuesday.

According to the PCB, vote of confidence resolution by the regional presidents was presented at the Annual General Meeting (AGM) and wholeheartedly endorsed by the entire General Body.

“We extend our full support and cooperation to Mr Sethi in his tireless efforts to revive cricket in Pakistan. He has singularly set up the PSL as the first international brand of Pakistan and brought international cricket home to tens of millions of fans. Our vote of confidence in him is unqualified; we support his vision for a new and exciting era of cricket that will bring glory to our cricket,” reads the statement made by the elected presidents of regional cricket associations.

Meanwhile, the AGM 2018 accepted the request by Gawadar Cricket Association for grant of Associate Membership.

During the meeting, chairman PCB announced a special grant of Rs50 million for the promotion of the game in remote areas across the country.

Besides this, according to the PCB, annual expenditure on Regional and District cricket has been increased by Rs100 million. In the last fiscal year 2017-2018, Rs300 million was allocated for the same purpose.