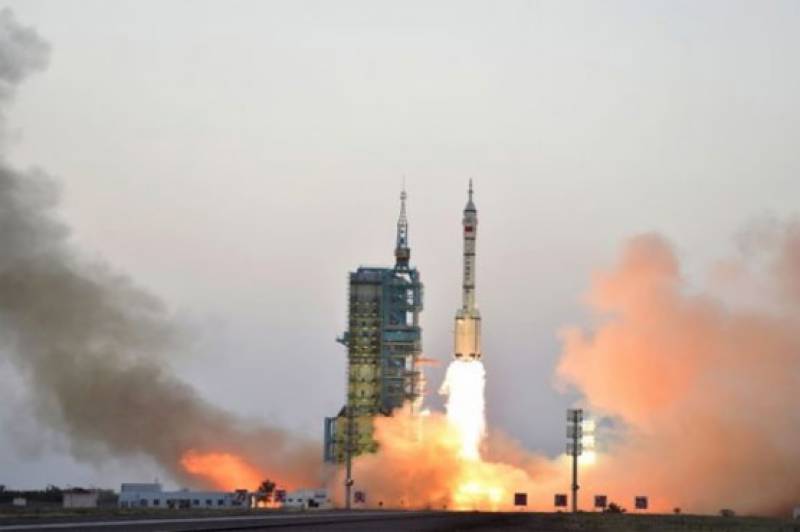 According to the official Xinhua news agency, a Long March-4B rocket carried the 2.5-tonne telescope into orbit from the Jiuquan Satellite Launch Center in northwest China's Gobi Desert at 11:00 am (3:00 GMT).

The Hard X-ray Modulation Telescope (HXMT), named Insight, will allow Chinese scientists to observe magnetic fields and the interiors of pulsars and better understand the evolution of black holes.

The state media also reported that it will also help scientists search for gamma-ray bursts corresponding to gravitational waves and study how to pulsars can be used for spacecraft navigation.

Xinhua quoted HXMT lead scientist Zhang Shuangnan as saying, "We are looking forward to discovering new activities of black holes and studying the state of neutron stars under extreme gravity and density conditions, and physical laws under extreme magnetic fields."

Zhang further stated that these studies are expected to bring new breakthroughs in physics.

The telescope will seek out new black hole activity by repeatedly scanning the Milky Way for active celestial bodies that emit X-rays.

Black holes are usually undetectable, but when matter falls into a black hole, it is accelerated and heated, emitting X-rays in the process, Zhang explained.

According to Zhang, Compared with other countries' space telescopes, HXMT has a larger detection area and broader energy range -- providing advantages in finding black holes and neutron stars that emit bright X-rays -- and making scanning the galaxy more efficient.

Very bright objects have a large number of photon particles, which can result in image over-exposure, but HXMT designers solved the problem by diffusing photons instead of focusing them.

The chief designer Chen Yong said, "No matter how bright the sources are, our telescope won't be blinded."

Beijing sees its multi-billion-dollar space programme as a symbol of its rise and of the Communist Party's success in turning around the fortunes of the once poverty-stricken nation.

In April, China's first cargo spacecraft successfully docked with an orbiting space lab -- a key development toward China's goal of having its own crewed space station by 2022.

Last month, China opened a "Lunar Palace" laboratory on Earth to simulate a moon-like environment and house students for up to 200 days as the country prepares for its long-term goal of sending humans to the natural satellite.