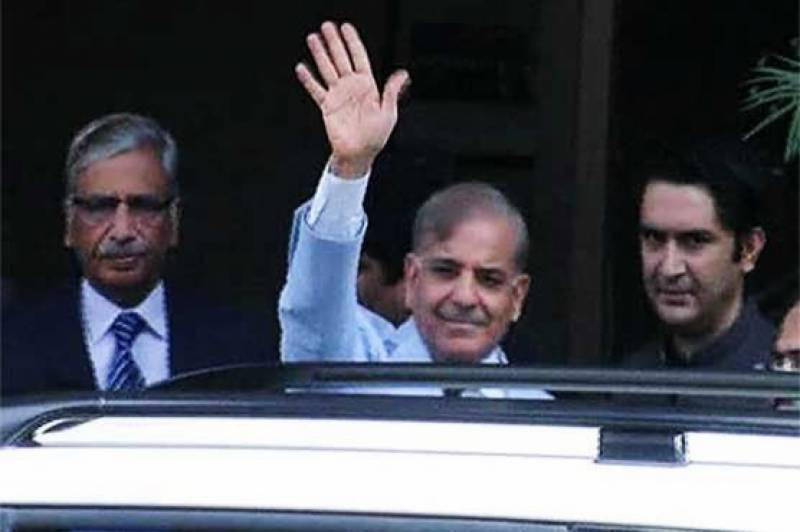 According to details, the provincial Chief Minister will also answer to the queries of the investigation team. Strict security arrangements have been put in place around the judicial academy which is the secretariat of the JIT.