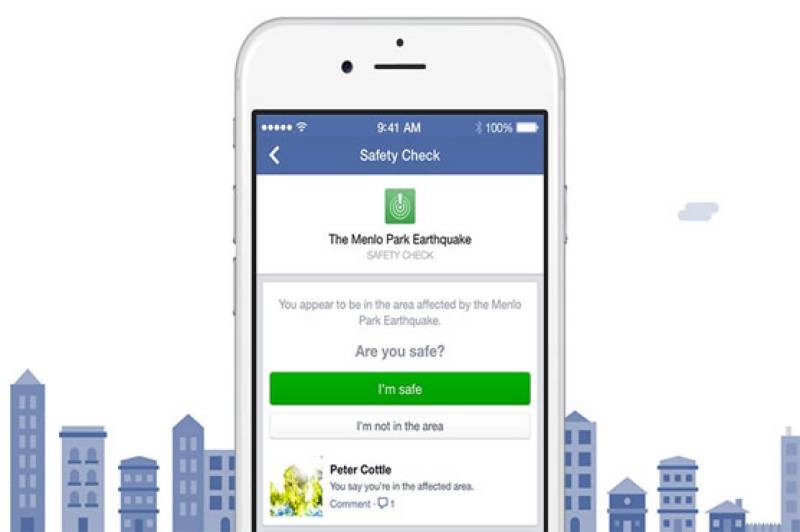 Facebook says updates include people in U.S. will have option to start fundraiser from within Safety Check, community help will be available on desktop.

Facebook has allowed its U.S. users to raise and donate money using its "Safety Check" feature, to make it easier for people affected by natural disasters and violent attacks to receive help.

"Safety Check," launched in 2014, allows Facebook users to notify friends that they are safe. The feature was used for the first time in the United States last year after a gunman massacred 49 people at a nightclub in Orlando, Florida.

The social network, which has about 1.94 billion users worldwide, activated "Safety Check" for users in London on Wednesday following a fire in a housing block that killed at least six people and injured more than seventy.

It also made the tool available earlier this month following deadly attacks on London Bridge.