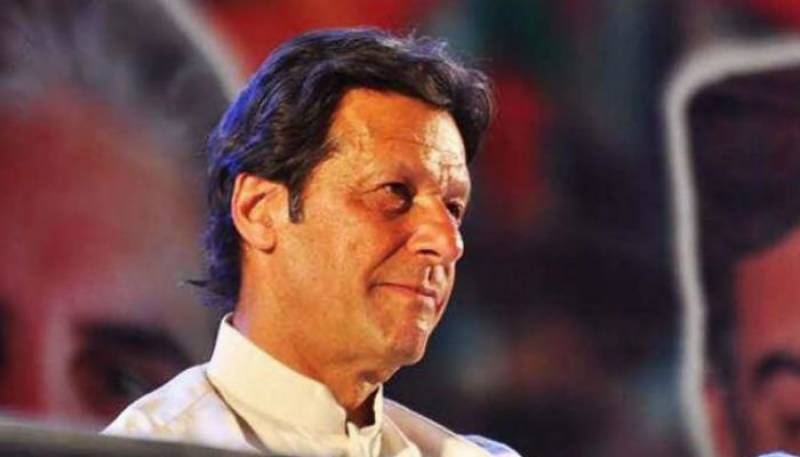 Islamabad (Staff Report): Chairman Pakistan Tehreek-e-Insaf Imran Khan said that Sharif family belongs to Adiyala jail adding that the appearance of the ruling family before the Joint Investigation Team (JIT) is a “matter of shame, not applause.”

Imran Khan said while addressing media, the Sharifs did not have any money trail with them which was why they were crying for justice.

He said that that Prime Minister Nawaz Sharif and his family could not show their source of income.

The PTI chief said, “Where did the funds come from and where did they go, the Sharifs have no justification for that.”

Imran Khan also stated that PML-N had lost the match against JIT and said that the party’s leaders were busy talking trash about the investigation team.

He further declared that the real place of Nawaz Sharif and Shahbaz Sharif is Adiyala jail and these criminals will find no place to hide.

Imran referred to Shahbaz Sharif as the ‘Mujrim-e-Aala’ and said that there was no chance of a conspiracy against the Sharif family since this issue was exposed in the Panama Papers scandal.