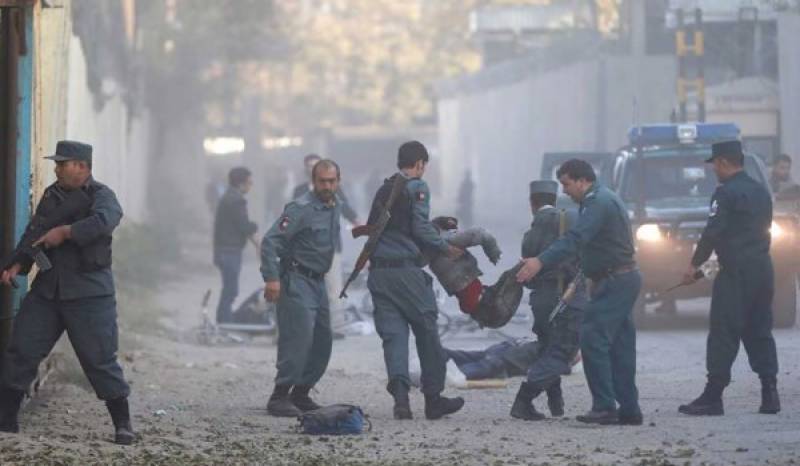 According to local media suicide bomber blew himself up near governor house, which took the lives of 18 people while 45 sustained injuries. After blast Security forces cordoned off the area and started search operation, while rescue team shifted the injured to nearby hospital for medical treatment.

Afghan official said that Taliban and other banned organizations did not claim responsibility yet for the attack. Yesterday blast in Nangarhar claimed 25 lives. It is to be noted that Afghan government and Taliban had announced ceasefire for 3 days even then it is second attack in Afghanistan.

Today President Ashraf Ghani announced extension in ceasefire, but Taliban leaders rejected his offer and preferred to continue war with Afghan forces. “They do not want to extend ceasefire,” Taliban spokesperson clarified in his video message. “Taliban will attack Afghan forces when ceasefire ends,” he added.

America hailed President Ghani’s offer of ceasefire with Taliban rather ensured its cooperation in this regard. According to US government if Taliban and Afghan army can offer Eid pray together on one place, they can also hold negotiation for peace.