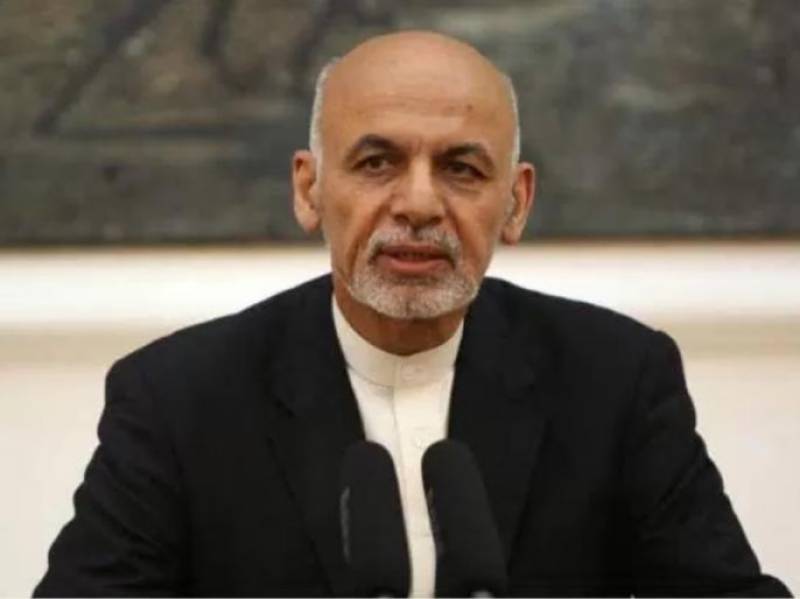 According to details, on the last day of ceasefire with Taliban, Afghan President Ashraf Ghani announced extension for some more days, which was rejected by Taliban leader.

America hailed President Ghani’s offer of ceasefire with Taliban rather ensured its cooperation in this regard. According to US government if Taliban and Afghan army can offer Eid pray together on one place, they can also hold negotiation for peace.

On the other hand Taliban decided to continue war with Afghan forces. “They do not want to extend ceasefire,” Taliban spokesperson clarified in his video message. “Taliban will attack Afghan forces when ceasefire ends,” he added.

On the occasion of Eid Afghan government announced ceasefire with Taliban for 3 days.