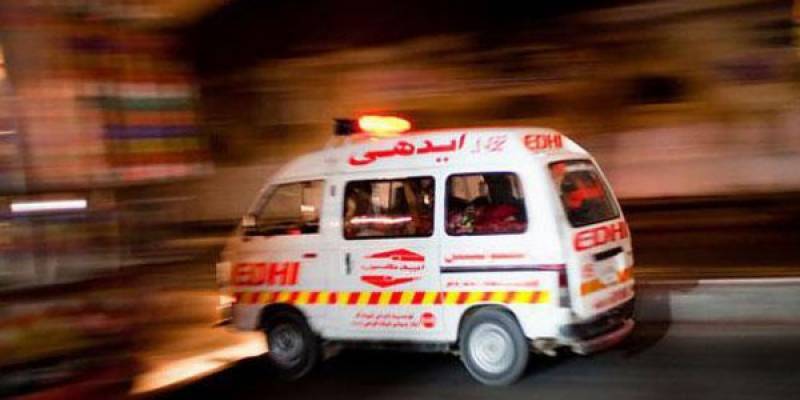 As per details, two police men were on routine duty when motorcycle-riding assailants opened fire on them.

According to SSP West Shaukat Khatiyan, the matter seemed like an incident of targeted killing. He elaborated that the policemen were resident of Saeedabad and belonged to Sindh Reserve Police. Police say 9mm gun was used in the murder.

Meanwhile, the Karachi police chief took notice of the incident and sought a detailed report from SSP West.