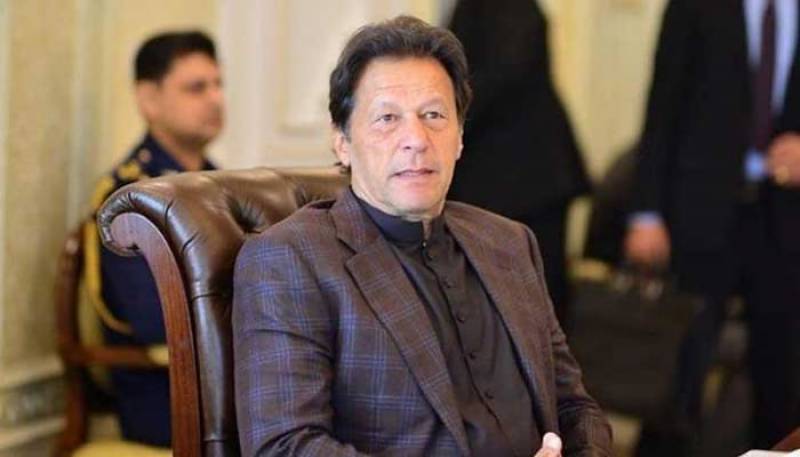 Islamabad (Web Desk): Prime Minister Imran Khan on Thursday said that use of electronic voting machine is the only option to prevent fraud and ensure transparency in the general elections.

Minister for Science and Technology Shibli Faraz, Leader of the House in the Senate Senator Dr Shehzad Wasim, Minister for Railways Azam Khan Swati, Minister of State for Information and Broadcasting Farrukh Habib, and Advisor to the Prime Minister Babar Awan were present during the briefing.

"Overseas Pakistanis are an asset of the country, they must be involved in the election process, electronic voting, and voting process for overseas Pakistanis should be completed soon," PM Imran instructed the concerned officials.

On June 10, the House had passed the Elections (Second Amendment) Bill which pertains to fair, free and transparent election through the utilisation of technology and modern gadgets.

On June 16, it was reported that the Election Commission of Pakistan (ECP) expressed reservations over the Elections Act (Amendment) Bill 2020, saying that some of the amendments in it are unconstitutional as its suggestions on them were not taken up by the relevant standing committee.