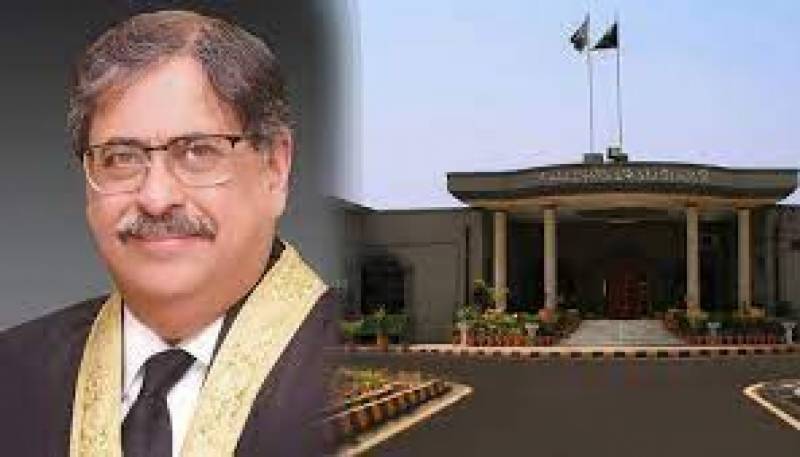 Islamabad (Staff Report/Agencies): Islamabad High Court (IHC) on Friday expressed disappointment with the conduct of the state in the practice of enforced disappearances, saying the government fails to comply with the court.

During the hearing, the Chief Justice asked the deputy attorney general that what steps had the federal government taken in the matter.

The chief justice expressed his disappointment with the conduct of the state and remarked that relevant parties were not giving the issue apt significance. He said, “Today, the federal government has proved that it is not serious about such a big issue.”

The court directed the interior ministry to ensure implementation of the May 25 order. The case was adjourned till July 3.

Earlier, the court had directed to issue notices to former president Pervez Musharraf and succeeding rulers in the case of missing persons.

Last month, the federal cabinet approved constitution of a seven-member ministerial committee to deliberate a policy relating to enforced disappearances.

The committee will be able to coopt eminent jurists, representatives of human rights organizations and any other member as it may deem appropriate. The committee will submit its recommendations to the federal cabinet for deliberation.