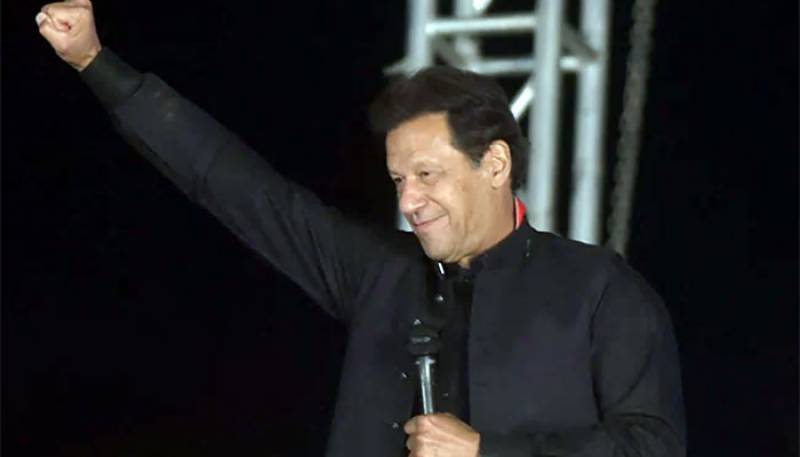 Islamabad (Web Desk): Former Prime Minister and PTI Chairman Imran Khan has hailed the Hammad Azhar-led committee to complete the both Action Plans for removal of the FATF’s grey list.

I am confident that prerequisite onsite visit of FATF team to confirm completed work on our action plan will pass successfully too. Hammad Azhar, members of his FATF coord committee & officers who worked on this task performed exceptionally well. The whole country is proud of you

Earlier the day, the Financial Action Task Force (FATF) said that Pakistan had met all 34 items on two separate action plans and would be removed from the grey list after it passes the on-site visit.

“Congrats Pak! FATF declares both Action Plans complete. Intl community has unanimously ack our efforts. Our success is the result of 4 yrs of challenging journey. Pak reaffirms resolve to continue the momentum and give our economy a boost. Well done Pak Team FATF. Pak Zindabad!” Minister of state for Foreign Affairs Hina Rabbani Khar said in a tweet.

According to a statement by the global money laundering and terrorist financing watchdog, Pakistan has substantially completed all items on both its action plans, which showed that necessary political commitment was in place to sustain implementation and improvement in the future.

While announcing the watchdog’s decision, FATF President Dr Marcus Pleyer acknowledged the reforms implemented by the country, saying “they are good for the stability and security of the country”.

He, however, added that “Pakistan is not being removed from the grey list today. The country will be removed from the list if it successfully passes the on-site visit”. Pleyer said Pakistan will have to ensure [during the visit] that it effectively tackled money laundering and funding of terrorist groups.