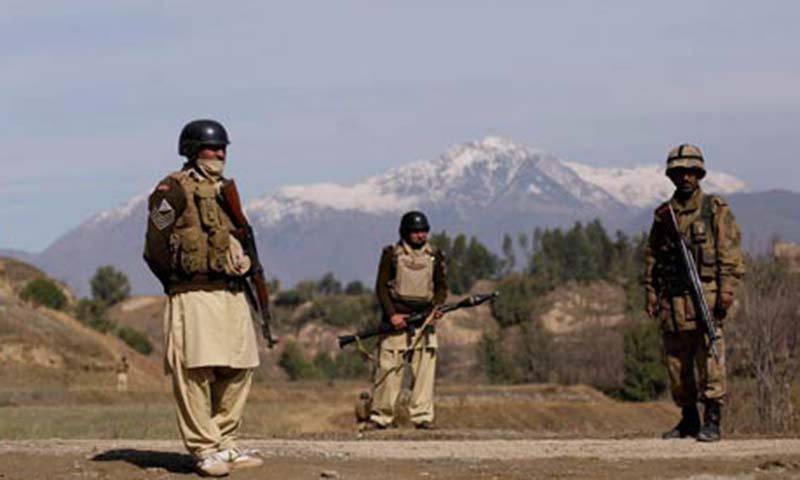 According to ISPR, two suicide bombers targeted FC check-post located at Michni in Mohmand Agency, claiming the life of two FC officials whereas two other soldiers sustained injuries in the attack.

The FC, in retaliation to the attack, killed two of the suicide attackers’ accomplices.

Security forces have cordoned off the area after the attack and launched a search operation.