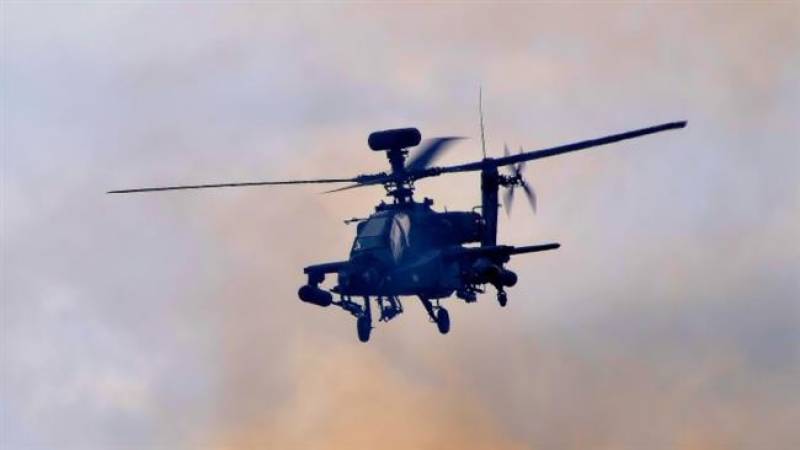 Yemen (Reuters): Over thirty-one Somali refugees were killed off the coast of Yemen late on Thursday when a helicopter attacked the boat they were traveling in, a local coast guard in the Houthi-controled Hodeidah area informed.

Coast guard Mohamed al-Alay told Reuters the refugees, carrying official UNHCR documents, were on their way from Yemen to Sudan when they were attacked by an Apache helicopter near the Bab al-Mandeb strait.

Ibrahim Ali Zeyad, a sailor that had been operating the boat, said 80 refugees had been rescued after the incident.

It was not immediately clear who carried out the attack.