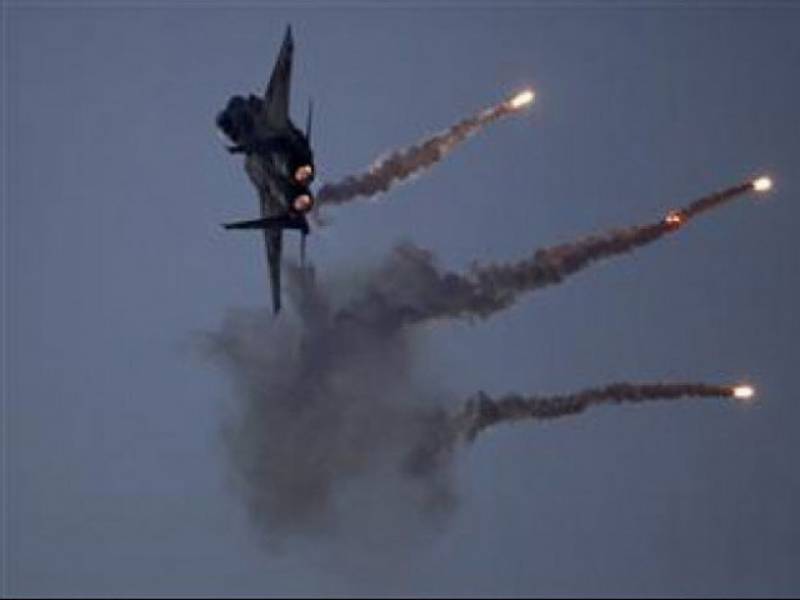 Rawalpindi (Staff Report): Several suspected terrorists were killed in air strikes carried out by Pakistani forces in Rajgal valley, about 90 km (60 miles) west of the city of Peshawar.

According to ISPR, the action was taken on a tip-off regarding presence of Lashkar-e-Islam chief Mangal Bagh.

Pak Army troops foiled an attempted suicide attack on a paramilitary training centre in Shabqadar in the northwestern Khyber Pakhtunkhwa province. Two suicide bombers and a soldier were killed in the attempted attack, while another soldier was wounded.