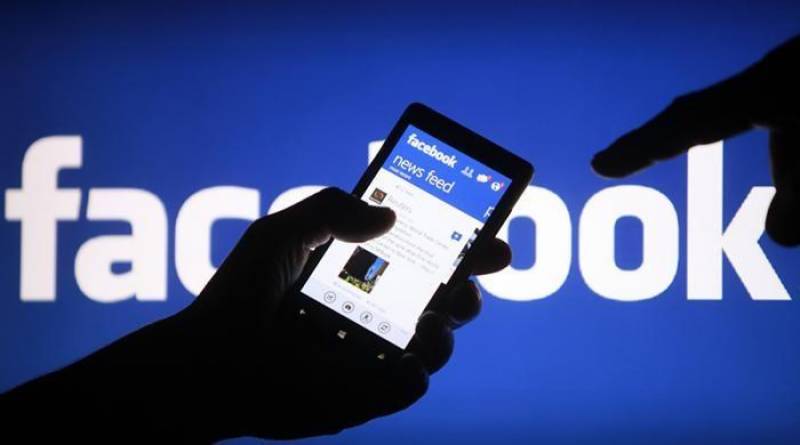 According to ministry spokesperson, Facebook has even named a focal person to contact Pakistan Telecommunication Authority (PTA).

Facebook administration said that dialogues would lead to the permanent solution to the issue.

Earlier today, Interior Minister Chaudhry Nisar Ali Khan confirmed that government has asked Facebook administration to cooperate in tracing the criminals behind the blasphemy while cooperation from the United States Administration was also being sought through US Embassy in Pakistan in this regard.

He also urged that the international community must cooperate on the issue of blasphemy as it has become a critical matter for the world. Social media sites should cooperate to prevent uploading of any blasphemous content, he added.