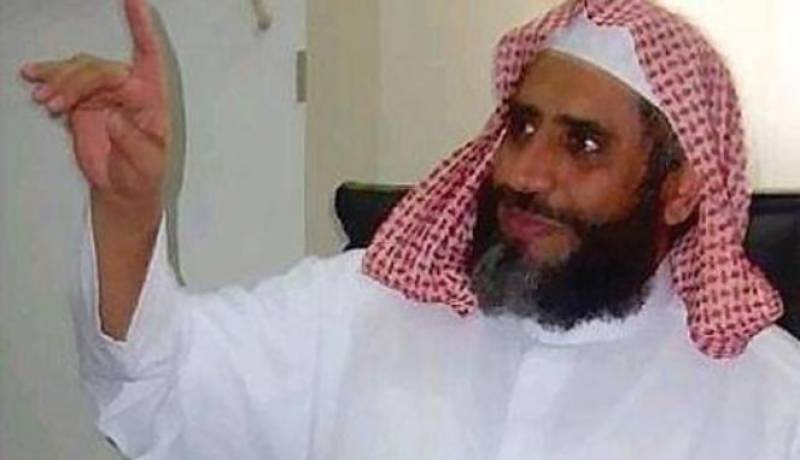 Riyadh (Reuters): A Saudi Islamic leader with more than two million Twitter followers has been banned from writing by a court that accused him of jeopardising public order.

It did not name the “famous preacher” but Qarni himself confirmed the verdict on his @awadalqarni Twitter account late Thursday. “I am prevented from writing” on the account, he wrote, before issuing a Twitter message early Friday thanking his followers.

Qarni was “one of the key clerics of the Sahwa movement,” British scholar Toby Matthieson has written. The Sahwa emerged in Saudi Arabia in the 1960s and 70s as “a modern form of Islamic activism” which had wide impact and whose founders were exiled Muslim Brothers, according to another expert, Stephane Lacroix.

Saudi Arabia, Egypt and the United Arab Emirates have all declared the Muslim Brotherhood to be a “terrorist group”.