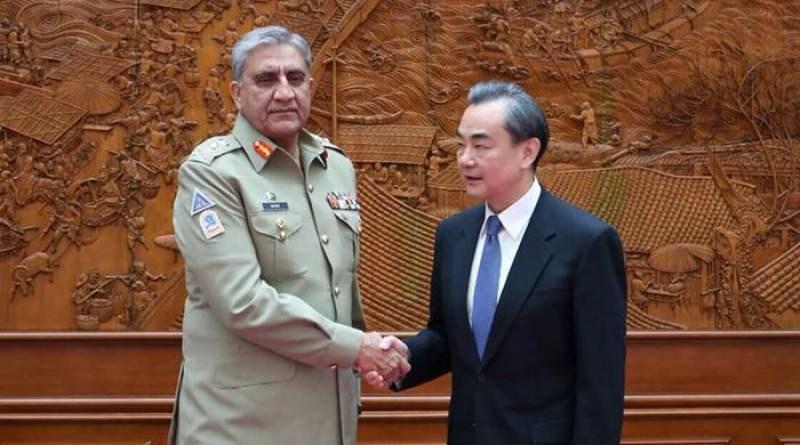 According to ISPR, the Chinese minister expressed complete understanding of the challenges faced by Pakistan, its geopolitical relevance and the contributions towards regional peace and stability.

He also thanked Pakistan for realizing its time-tested support of China on core issues and CEPC as part of One Belt One Road (OBOR).

The statement concluded that army chief reiterated that Pakistan greatly values its strong friendship with China and looks forward to carrying on with the same zeal. The COAS thanked the minister and China on their acknowledgements and diplomatic support to Pakistan on core issues.