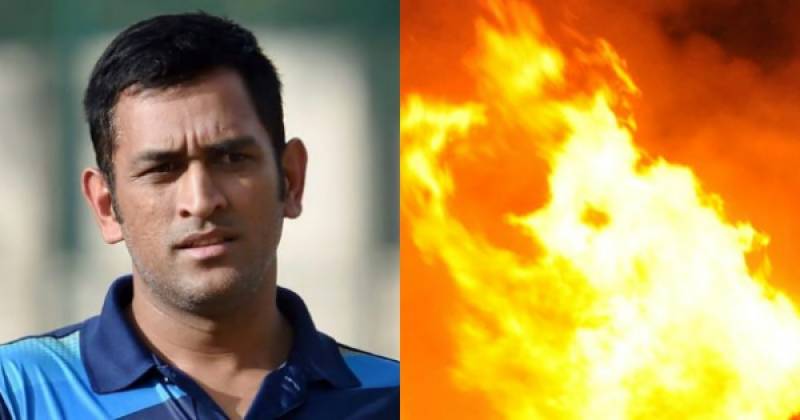 According to details, Dhoni, along with his Jharkhand teammates, was present at a five-star hotel in Delhi's Dwarka neighbourhood when the fire erupted. Fire tenders reached to the spot and the fire was brought under control in about an hour.

Indian media reported that Dhoni was in Delhi to play in the Vijay Hazare Trophy semi-final, which Jharkhand qualified for after defeating Vidarbha by six wickets in Delhi.

Delhi: Fire had broken out in store in Dwarka's Welcome hotel complex. MS Dhoni and Jharkhand team who were staying there evacuated safely pic.twitter.com/8OIbd7x3Cl