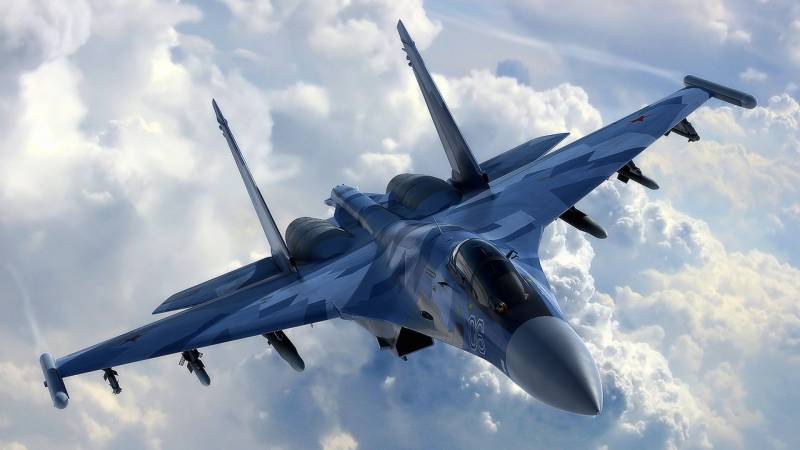 Damascus: Syria has claimed thait it launched anti-aircraft missiles against Israeli jets in Israeli-controlled territory, following Israeli airstrikes inside Syria. This is a rare military exchange between the two hostile neighbors and news is confirmed by both countries.

The Israeli military said its warplanes struck several targets in Syria and were back in Israeli-controlled airspace when several anti-aircraft missiles were launched from Syria toward the Israeli jets.

Israeli aerial defense systems intercepted one of the missiles, the army said, but did not elaborate. It would not say whether any other missiles struck Israeli-held territory, but it said the safety of Israeli civilians and the safety of the Israeli aircraft “were not compromised.”

The army said the incident set off sirens in Jewish settlement communities in the Jordan Valley in the West Bank.

The firing of missiles from Syria toward Israeli aircraft is extremely rare, though Israeli military officials said there was a shoulder-fired missile a few months ago.

Damascus said Syrian anti-aircraft systems confronted the planes and claimed one of the jets was shot down in Israeli- controlled territory and that another was hit. The Israeli military denied the allegation and there was no sign that any of the jets had been hit or downed.

The Syrian statement, in line with typical anti-Western rhetoric from Damascus, further said the “blatant aggression” was an attempt by Israel to support “terrorist gangs” of the Islamic State group inside Syria and “deflect from the victories” of the Syrian army in the country's civil war, which this week entered its seventh year.

Israeli Channel 10 TV reported that Israel deployed its Arrow defense system for the first time against a real threat and hit an incoming missile, intercepting it before it exploded in Israel.

The TV also showed footage from Jordan of what was described as remnants of the missile. It said the Israeli military had been on a mission to destroy a weapons convoy destined for the Iranian-backed Hezbollah.

There was no immediate comment from the Lebanon-based group.

In Jordan, which borders both Israel and Syria, the military said in a statement that parts of the missiles fell in rural areas of northern Jordan, including the Irbid district. The military said the debris was the result of the Israeli interception of missiles fired from Syria toward Israeli positions and bases.

Other Israeli media also reported that the Arrow was deployed. The Haaretz daily said the interception took place north of Jerusalem. However, the Arrow is designed to intercept missiles in the stratosphere so it remained unclear why the system would have been used in this particular incident.

The Israeli military had no immediate comment on the reports.

The Arrow is mainly designed for ballistic missiles. It is part of what Israel calls its “multilayer missile defense” comprised of different systems meant to protect against short and long range threats, including the thousands of missiles possessed by Hezbollah in neighboring Lebanon and rockets used by Hamas and other Islamic militant groups in Gaza.

Israel has been largely unaffected by the Syrian civil war raging next door, suffering mostly sporadic incidents of spillover fire over the frontier that Israel has generally dismissed as tactical errors by Syrian President Bashar Assad's government forces. Israel has responded to these cases lightly, with limited reprisals on Syrian positions in response to the errant fire.

The Syrian bloodletting, which erupted in March 2011 as a popular uprising against Assad's rule, quickly descended into a full-blown civil war with Syrian government forces fighting an array of opposition and rebel groups, including Western and Turkey-backed factions and US-allied Kurdish forces.

The chaos has further allowed Al Qaeda's affiliate in Syria and the Islamic State group to gain a foothold. In addition, the skies over Syria are crowded, with Russian air force backing Assad's warplanes while US-led coalition aircraft are battling IS.

Israel is widely believed to have carried out a number of airstrikes on advanced weapons systems in Syria including Russian-made anti-aircraft missiles and Iranian-made missiles, as well as Hezbollah positions but it rarely confirms them.

Hezbollah is a close ally of the Syrian government and is fighting alongside Assad's forces in Syria's civil war. The Lebanese militant group is a fierce enemy of Israel and fought a bitter month-long war with the Jewish state in 2006.