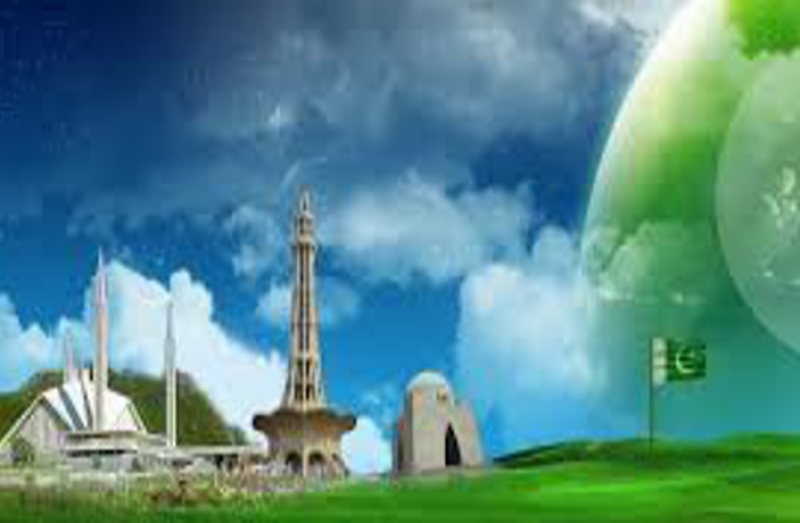 New York: World news and US News has issued an interesting latest edition of ‘Best Countries‘  study while evaluating 80 countries of the world on a wide range of criteria including quality of life, citizenship and cultural history.

Another major marker was ‘power’, which measured how economically and politically influential a country is.

More than 21,000 business leaders, general citizens and informed elites were surveyed to discover how nations are perceived on a global scale.

The organisation has made clear that the “most powerful countries may not necessarily be the most well-liked, but they are the nations that consistently dominate news headlines, preoccupy policymakers and shape economic forecasts.”

The US was perceived as the most powerful, followed closely by Russia and China. Other countries included Pakistan, Turkey, and Israel.

These are the top 23 ‘most powerful’ countries in the world: