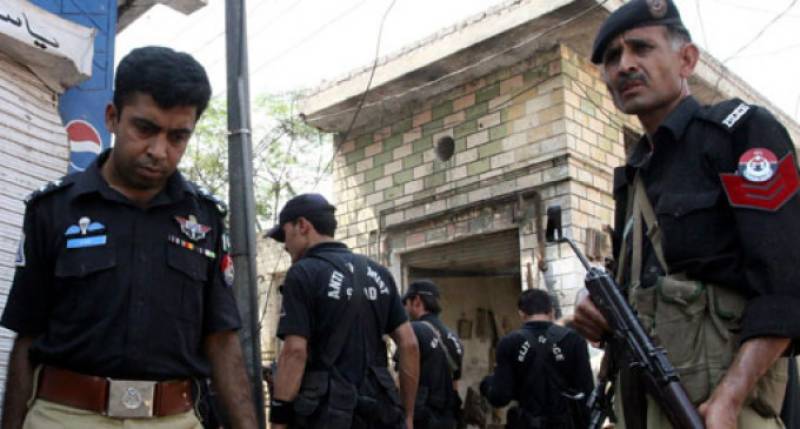 Peshawar (Web Desk): Unidentified men opened fire on a police mobile in Tahkal, Peshawar, that claimed life of one police officer, while two others were left injured.

Police said, one police officer martyred while two police officers sustained injuries during the firing of unidentified men on a motorcycle.

According to police details, one of the attackers was killed during retaliatory fire by police, while the other escaped on motorcycle, dead body was shifted to the morgue while search operation is in place for the arrest of the absconded suspect.

A pistol and some documents have been recovered from the suspects’ possession.