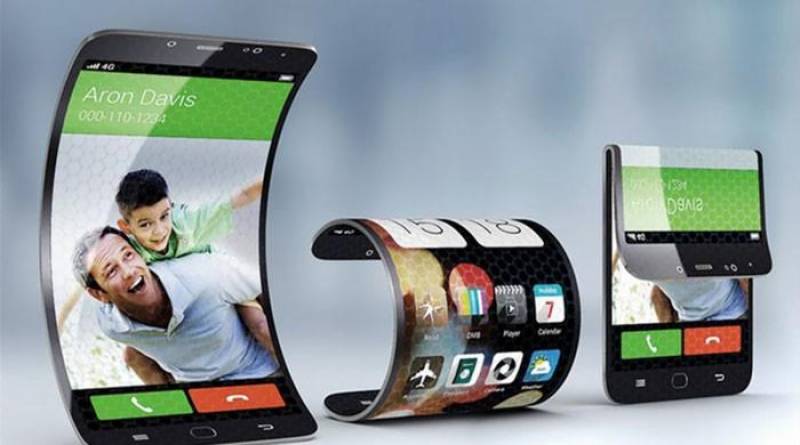 According to international media, Samsung is working on foldable smartphone that will be a step above regular flagship handsets.

The unnamed smartphone was reportedly showcased to a limited number of partners the Mobile World Congress 2017 in Barcelona. The company is trying to prevent leaks; however, rumors about the South Korean techno-giant producing a few thousand units this year have already surfaced.

In the third quarter of the following year, Samsung is likely to test waters by releasing the handset that’ll deliver “luxurious design and high-quality” to testers and partners.

Features of the foldable handset will beat anything the company has done in the past, including its latest Galaxy S8 and Galaxy Note 8.

Some reports foresee the phone hitting the stores somewhere in 2018.

The price and features apart from the foldable OLED display are unknown at this stage.

Chinese mobile manufacturers including Lenovo and Oppo are ready to pose tough competition to the company, as rumours about companies working on producing foldable-handset prototypes have been making rounds in the tech ecosphere for a while now.

According to media reports, American manufacturer Vevo has been reported to be working on a foldable handset while Apple remained notably absent from all such reports. However, LG, South Korean techno-giant is considering the prospect of producing foldable screens for partners including Google, Microsoft, and Apple.