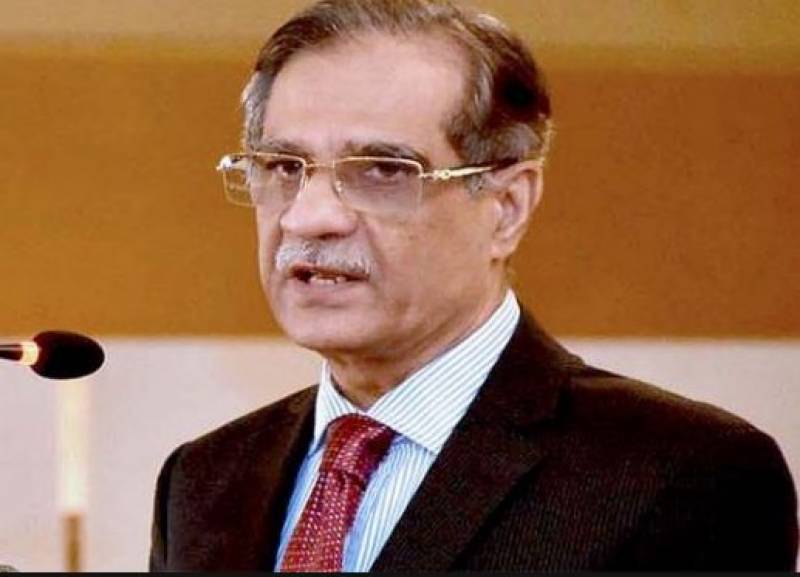 Karachi (Staff Report): Chief Justice of Pakistan (CJP) Mian Saqib Nisar has ordered that the metropolis be cleaned within a week.

A three-member bench headed by the CJP heard a case on the report of Sindh’s supply and drainage commission of Supreme Court’s Karachi Registry on Saturday.

The court expressed anger over heaps of garbage in Karachi, adding that he spent the entire last night killing mosquitoes in Bath Island. “I don’t know how but clean the city. I don't want to see trash on streets of Karachi anymore,” the CJP observed.

The CJP then questioned the mayor on who was responsible for cleaning the city. To this, the mayor replied that those powers resided with the Sindh government.

CJP observed that awareness should be created among people as to where the garbage should be disposed.