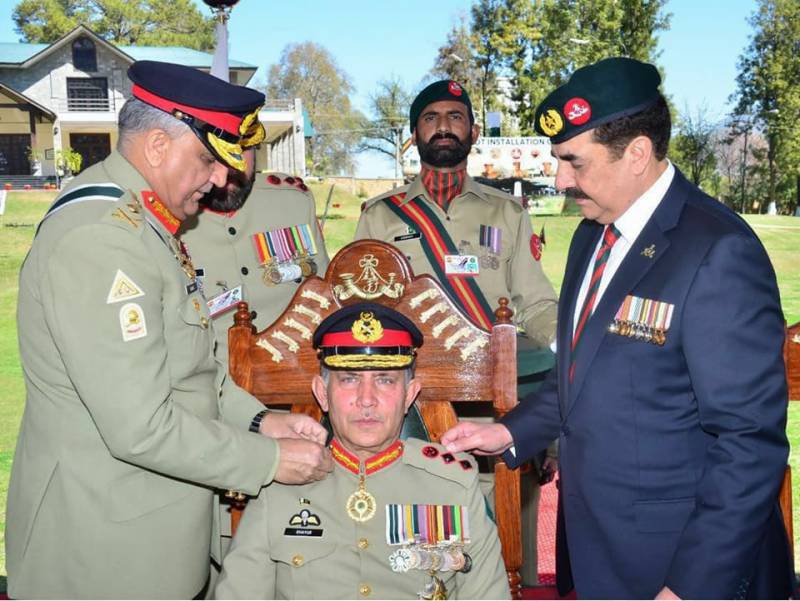 The COAS and former Army chief General Raheel Sharif pinned the badges of rank on Mahmood. A large number of serving and retired officers attended the ceremony.

General Bajwa, during the ceremony, also addressed Piffer commanding officers with the army chief hailing contributions of Piffers towards the defence of the country.