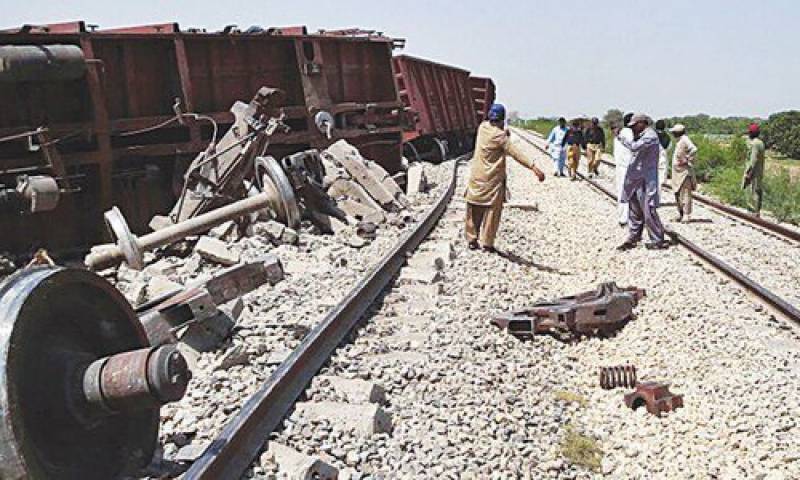 Quetta (Staff Report): At least three people were killed and six others were injured in a blast targeting a passenger train in Balochistan's Dera Murad Jamali area on Sunday.

Jaffar Express was coming from Rawalpindi to Quetta when attacked.

According to police, the suspected miscreants planted an improvised explosive device at the railway track to target Jaffar Express.

As the passenger train reached Dera Murad Jamali, there was a huge blast, the police said and added that the blast damaged a portion of the track.

The injured were shifted to a nearby hospital for medical treatment.

Police and personnel of law enforcement agencies have cordoned off the area and launched search operation.