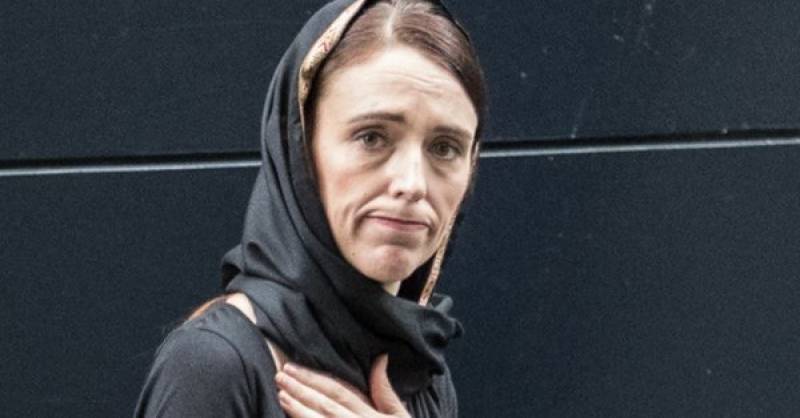 The premier, wearing a ‘dupatta’, met Muslim community to express solidarity in this hour of grief. She also laid a wreath at the Mosque in memory of the victims of the Christchurch attack.

Having tears in her eyes, Ardern said she brought messages of love, support and grief on behalf of all New Zealanders to the crowd gathered at Canterbury Refugee Resettlement and Resources Centre.

The person who has committed this violent act has no place here. To those in Christchurch; I encourage you to stay inside and follow the instructions of @nzpolice. The Police Commissioner will be making a public statement at 5pm. I will update everyone again later this evening.

At least 49 worshippers were killed in a terrorist attack at two mosques in a New Zealand city on Friday.