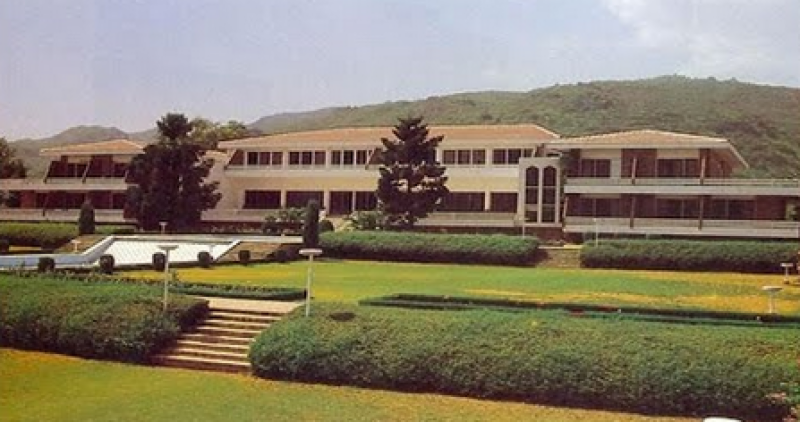 On March 10, the Islamabad police had conducted an operation inside Parliament Lodges and arrested two MNAs of Jamiat-Ulem-e-Islam-Fazl (JUI-F) and several workers. However, the police later released them as JUI-F announced a country-wide protest.

"If there is any damage to Sindh House's facilities or to their members then the government will be responsible and it would amount to a violation of the law and the Constitution, " the PPP parliamentarians said.

On the other hand, the federal government claimed that the opposition had detained some ruling party lawmakers at Sindh House ahead of the vote on the no-confidence resolution against Prime Minister Imran Khan after a statement by Punjab Assembly Speaker Chaudhry Parvez Elahi that around a dozen MNAs belonging to the PTI had ‘gone missing’.

On Wednesday, Prime Minister Imran Khan, while addressing a political rally in Swat, had also that opposition leaders were sitting in Sindh House with “heaps of money” to purchase loyalties of treasury lawmakers.

The premier had asked the election commission to take action against the alleged horse-trading.