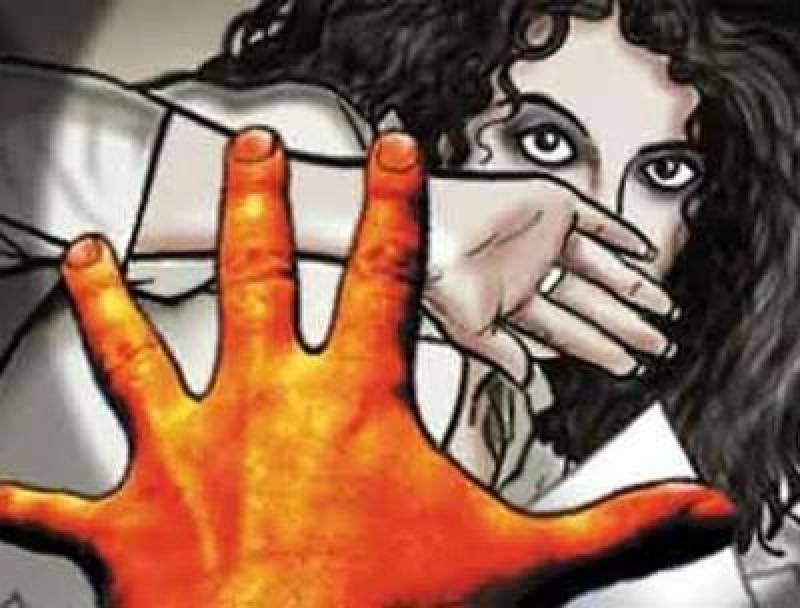 New Delhi (Web Desk): A 10-year-old girl who was raped by her stepfather will be allowed to have an abortion, Indian media reported on Wednesday.

The child has said she was repeatedly raped by her stepfather, who has since been arrested.

Her case only came to light last week, by which time she had crossed the 20-week legal limit after which terminations are only allowed where there is a danger to the life of the mother or the baby.

“The court had asked the medical board to take a call and doctors have decided to go ahead with the abortion,” a police official said. “The board has not said when they are planning it (abortion) but it will be any time soon,” he added.