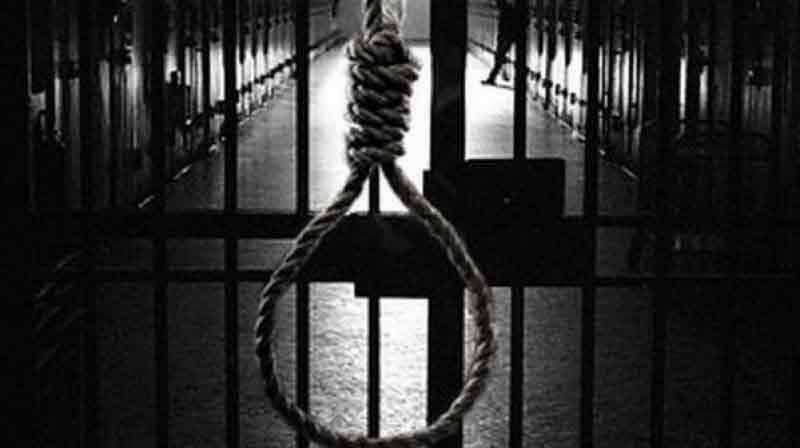 According to ISPR statement, the terrorists were involved in committing various barbaric crimes, including killing of civilians, destruction of educational institutes and attacking military and law enforcement agencies’ officials. All four convicts are said to have admitted their crimes in front of a magistrate and the trial court.

The convicts were all said to be active TTP members involved in attacking military and LEAs personnel and destruction of an educational institute which resulted in death and injuries to soldiers and civilians. They were all found in possession of firearms and explosives as well.