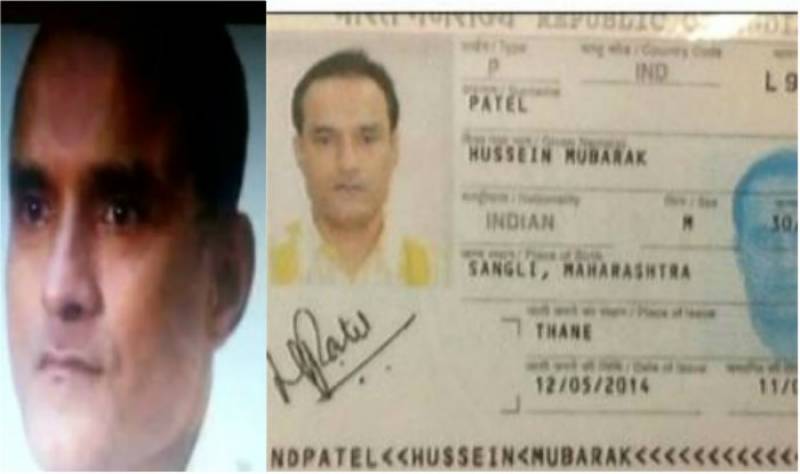 The Hague (Web Desk): The International Court of Justice (ICJ) will announce its verdict on Indian request, demanding Pakistan to halt a death sentence of its spying agent Kulbhushan Jadhav on Thursday.

The principal judicial organ of the United Nations, conducted hearing into the case.

Pakistan’s counsel, Khawar Qureshi, presented the country’s stance on the death sentence handed to Jadhav in the ICJ, contending that according to the Vienna Convention the case cannot be heard in the ICJ.

“India has not provided any evidence to rebut that Jadhav is a terrorist,” Qureshi informed the court, moving it to turn down India's request.

However, a public sitting will take place at the Peace Palace in The Hague on Thursday, during which Judge Ronny Abraham, will read out verdict, the ICJ announced stated on its official website.

Kulbhushan Jadhav, a RAW operative and on-duty Indian navy officer, was apprehended from Balochistan as a result of a counter-intelligence operation in March 2016.