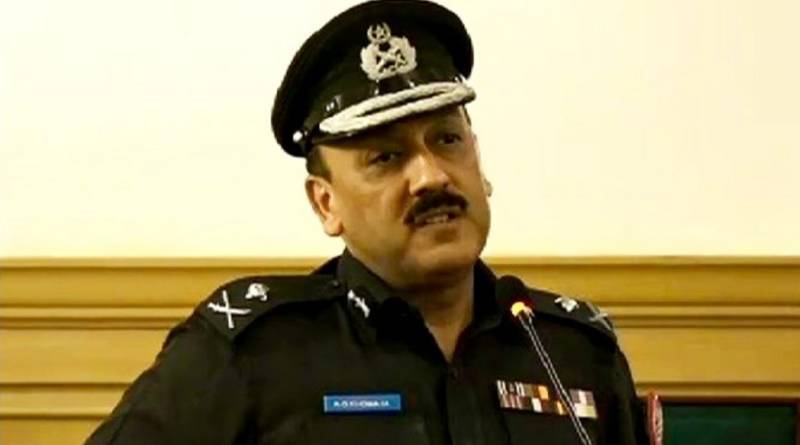 AD Khawaja in his reply to the court said, “I can’t continue working. I am not being allowed to do my job. Since the past six months, it has become very difficult for me to work.”

On May 11, the SHC extended its stay order over the removal of Khawaja, restraining the provincial government from taking any action against him for five more days.

In the hearing the SHC division bench, headed by Justice Munib Akhtar, put off the matter till May 16 after the plaintiff lawyer, Faisal Siddiqui, completed his arguments to keep Khawaja as the IG of police force in the province. Siddiqui said 13 police chiefs were posted and subsequently transferred in the province within a short span of time by the Pakistan Peoples Party-led government. This practice of the government should be investigated through a commission, he contended.

Zameer Ghumro replied to provincial government through its advocate-general that the respondent had cited upholding of the seniority during the appointment of the police chief but itself had never maintained the same previously. He said that the provincial government had tried to replace Khawaja with a grade-21 officer, Sardar Abdul Majeed Dasti. Technically, Dasti was junior to another similar scale officer, Ghulam Qadir Thebo, who currently serves as the Anti-Corruption Establishment chairperson, the lawyer remarked.

On April 6, the SHC bench passed an interim order, directing Khawaja to continue his duty as the provincial police chief. Since then, it is being extended by the court.