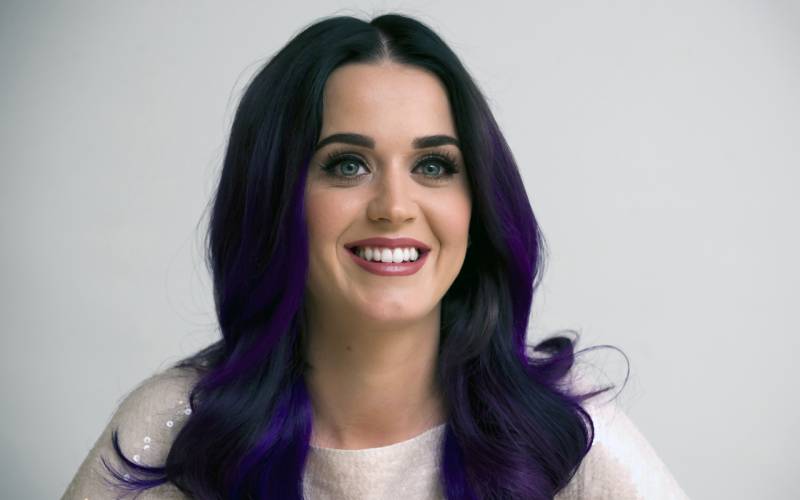 According to details, Perry, 32, is the first major name to come aboard the reboot of the show, which was canceled by Fox Broadcasting last year after 15 seasons amid declining viewership ratings. The new American Idol will air in 2018.

In a statement from Walt Disney Co. owned ABC Perry said, “I’m always listening to new music, and love discovering diamonds in the rough – from mentoring young artists on my label, or highlighting new artists on my tours, I want to bring it back to the music.”

No other judges have been named yet.