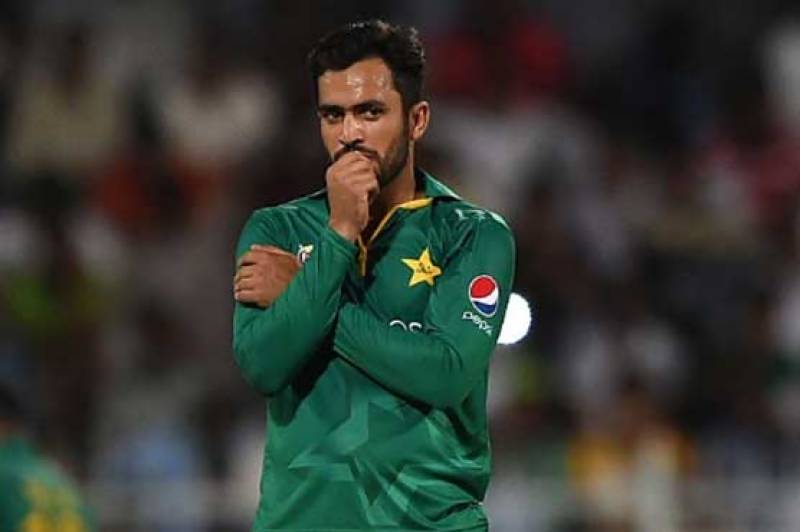 According to details, PCB banned Nawaz for a month from all forms of cricket fined Rs 200,000 for breaching the board’s anti-corruption code suspension along similar lines as faced by fast bowler Mohammad Irfan, who was suspended for a year.

The all-rounder appeared before the ACU on May 11, where he was questioned in connection with the PSL spot-fixing scandal.

Nawaz presented his arguments to the ACU in relation to possible breaches of the PCB's anti-corruption code during the hearing.

He was earlier issued a notice of demand under Article 4.3 of the PCB anti-corruption code.