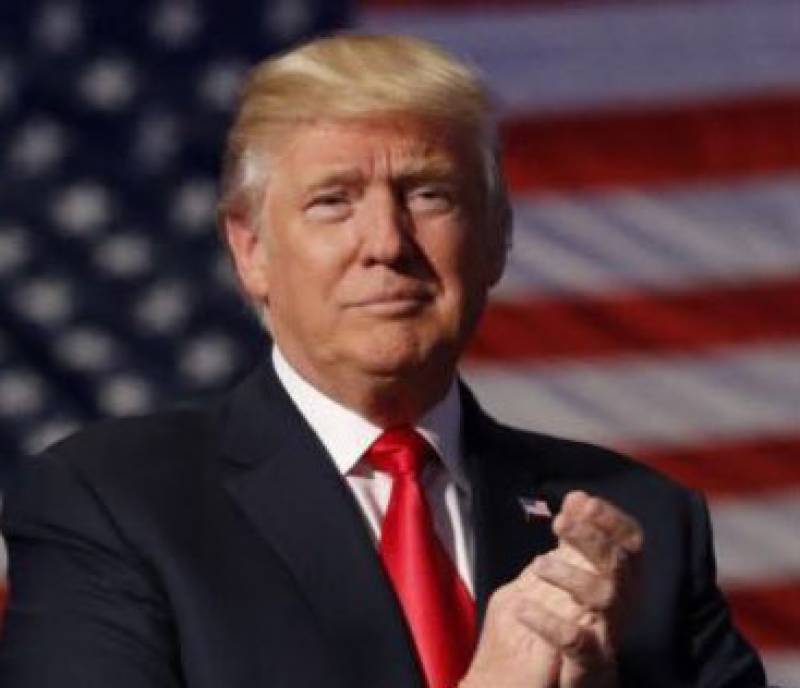 Washington (Agencies): President Donald Trump said Thursday that he hopes the US is not on a path to war with Iran.

Trump has communicated to his national security team and other aides that wants to keep tensions with Tehran from boiling over into an armed conflict, three US officials said.

Asked if the US was going to war with Iran, the president replied, “I hope not” — a day after he repeated a desire for dialogue, tweeting, “I’m sure that Iran will want to talk soon.”

The tone contrasted with a series of moves by the US and Iran that have sharply escalated tensions in the Middle East in recent days. For the past year, national security adviser John Bolton and Secretary of State Mike Pompeo have been the public face of the administration’s “maximum pressure” campaign against Tehran.

The friction has rattled lawmakers who are demanding more information on the White House’s claims of rising Iranian aggression. Top leaders in Congress received a classified briefing on Iran Thursday, but many other lawmakers from both parties have criticized the White House for not keeping them informed.

Trump pulled the US out of the Iran nuclear deal last year and reinstated sanctions on Tehran that are crippling its economy.

Tensions rose dramatically May 5, when Bolton announced that the USS Abraham Lincoln Carrier Strike Group would be rushed from the Mediterranean to the Persian Gulf ahead of schedule in response to “a number of troubling and escalatory indications and warnings,” without going into details.

Since then, four oil tankers, including two belonging to Saudi Arabia, were targeted in an apparent act of sabotage off the coast of the United Arab Emirates, according to officials in the region, and a Saudi pipeline was attacked by Iranian-backed Houthi rebels from Yemen. The US also ordered non-essential staff out of Iraq and has dispatched additional military assets to the region.