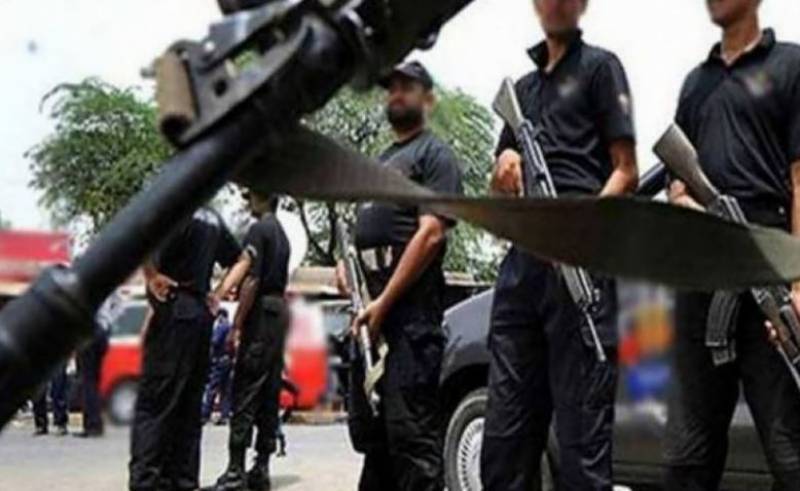 Bahawalpur (Web Desk): The Counter-Terrorism Department (CTD) killed four terrorists during an operation carried out near Azam Chowk in Bahawalpur on Sunday.

According to a CTD spokesperson, an exchange of fire took place between the CTD officials and the militants in which four terrorists were killed, while three managed to escape.

The slain terrorists were identified as Amanullah, Abdul Jabbar, Rehman Ali and Aleem.

The official maintained that the militants were affiliated with the banned outfit Daesh and that officials had recovered hand grenades, SMG rifles and advanced weapons from the slain terrorists. The militants planned to carry out an attack at a religious minority's place of worship, he added.