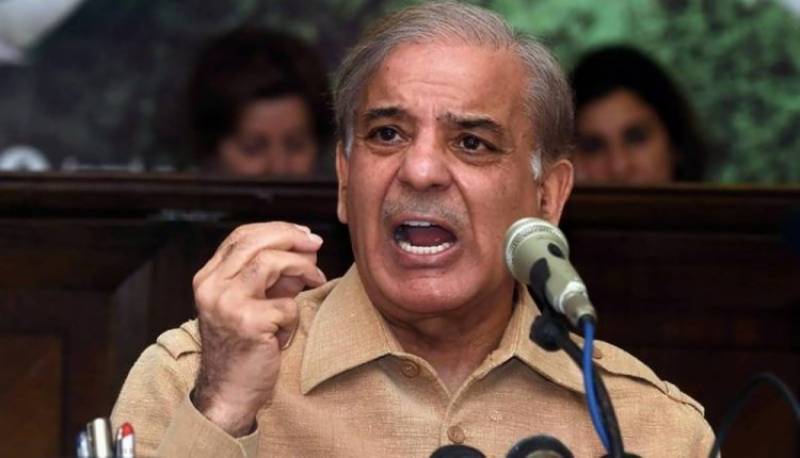 Islamabad (Staff Report/Agencies): The government has filed a petition in the Supreme Court challenging the Lahore High Court’s verdict to remove name of Opposition Leader in the National Assembly Shehbaz Sharif from the no-fly list.

On the other hand, Shehbaz Sharif submitted a contempt of court petition in the Lahore High Court, after he was prevented from leaving the country despite court orders.

The Federal Cabinet had approved the inclusion of the PML-N leader’s name to the ECL through a circulation during Eid holidays after a request forwarded by the National Accountability Bureau (NAB).

Sharing details of the decision, Interior Minister Sheikh Rasheed said that Shehbaz Sharif’s name was put on the as the PML-N president is currently facing a multi-billion rupee corruption reference.

“It would be difficult to bring him back if Shehbaz is allowed to go abroad like Nawaz Sharif”, the minister said and added, “Five members of the Sharif family have already fled abroad.”

He further said that Shehbaz Sharif is also the guarantor of Nawaz Sharif.

Rashid maintained that the interior ministry had issued a notification after receiving approval from the cabinet, adding that Shehbaz had 15 days to file a review application with the ministry.