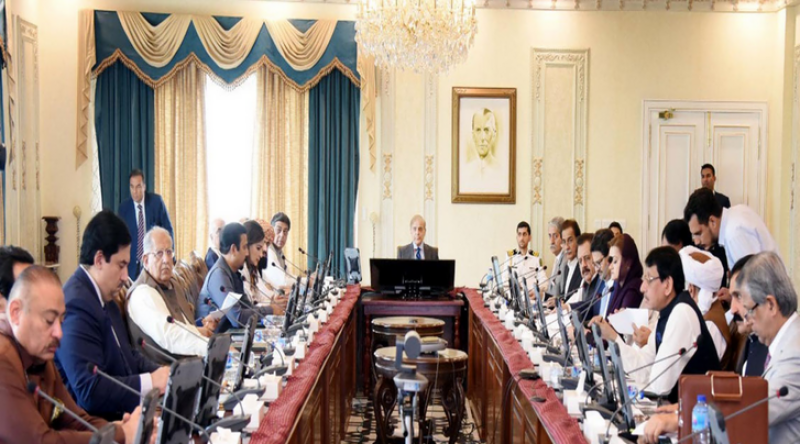 The cabinet which met in Islamabad with Prime Minister Shehbaz Sharif in the chair, approved that the committee to be headed by law minister and will comprise leading experts of law, banking, bureaucracy and other sectors.

During the detailed discussion on amendments in the NAB law, the cabinet members termed it a black legislation, which has been used for political victimisation and to harass government employees and the business community.

The cabinet said that these rules are being used to pressurize government officers, which have no justification.

It declared that new rules cannot be framed in the presence of already existing ones.

The cabinet said the process of accountability should be transparent and indiscriminate.