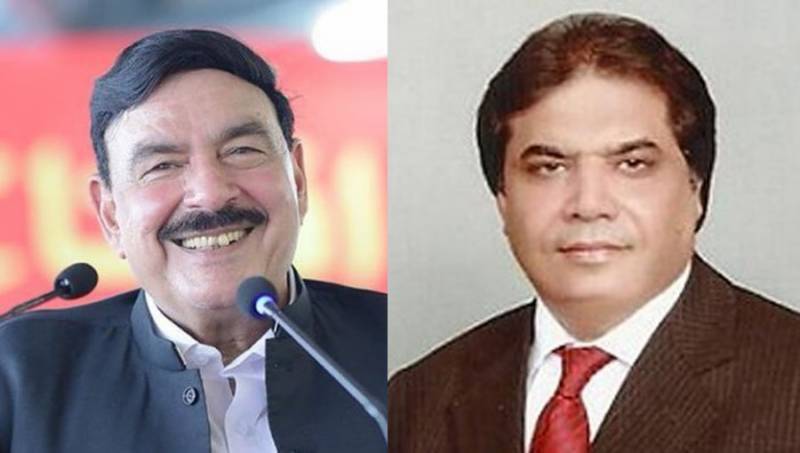 Islamabad (Staff Report/Agencies): The Islamabad High Court (IHC) on Tuesday stopped PML-N leader Hanif Abbasi from working as a special assistant to the prime minister (SAPM) until the next hearing.

While hearing a petition filed by former interior minister Sheikh Rashid challenging Abbasi’s appointment as a SAPM, IHC Chief Justice Athar Minallah remarked that a person convicted in any case could not hold public office in the country.

However, Abbasi’s counsel Ahsan Bhoon argued that the office of the SAPM was not similar to other public offices.

However, the IHC CJ said he hoped Abbasi would not use the public office till the next hearing and adjourned the case till May 27.

During the last hearing, the court had directed Prime Minister Shehbaz Sharif to reconsider Abbasi’s appointment.

The petitioner contended that Abbasi, “a person with a criminal conviction, particularly a conviction for dealing in narcotics which is an offence involving moral turpitude,” is unsuitable to hold such a position.