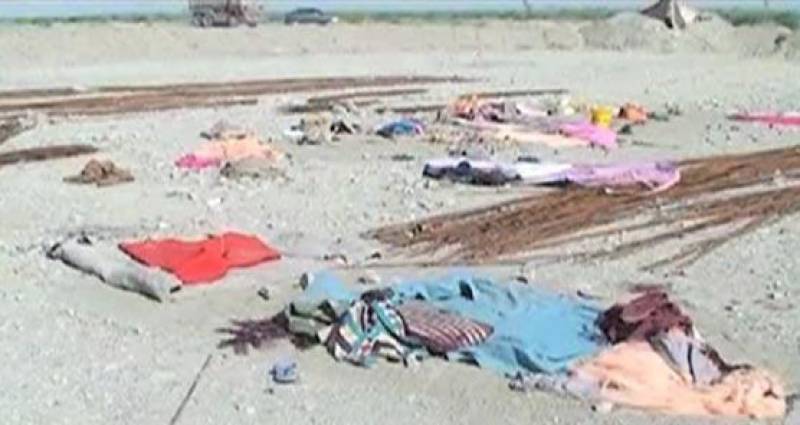 The sources reported that FIA have taken three accused from Sialkot and Gujranwala.

The FIA arrested Tanveer from Sambrial town in Sialkot on the identification of families of Zafar and Ghafoor, who were killed in the incident.

Two more agents, Zafar Iqbal and Haider, were arrested after identification by the heirs of the Ghulam Rabbani and Zulfiqar.

Earlier, in Turbat from Buleda area of Kech district the security forces recovered about  15 bullet-ridden bodies. The men were deceived by human traffickers that they will be taken to Europe through Iran.

On the other hand,  Operation Radd-ul-Fasaad is continuing across the country indiscriminately.

Explosive and ammunition including IEDs, mines, detonators, grenades and communication equipment also recovered during the operation.