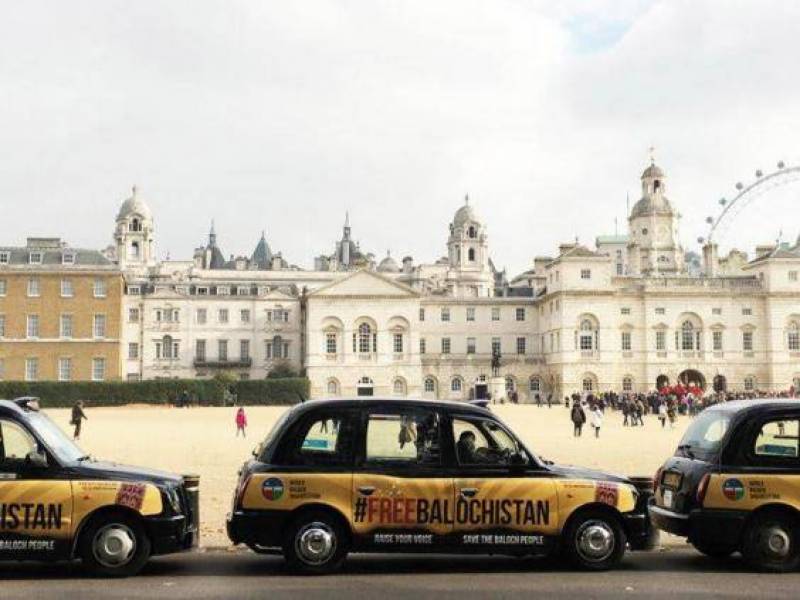 London (Staff Report): Transport for London (TfL) has issued a written apology to Pakistan over an offensive and anti-Pakistan advertising campaign across its network which targeted Pakistan’s sovereignty.

An internal inquiry had concluded that Pakistan’s legal position on the issue of the adverts placed on London's transport network was right and clear and Advertising Policy breaches had been found on its part, the TfL said.

It is pertinent to mention that the 'Free Balochistan ' campaign has found its way to London , with more than a 100 buses flaunting posters about it.

Pakistan put pressure on the UK to have the campaign removed from the taxis and buses.