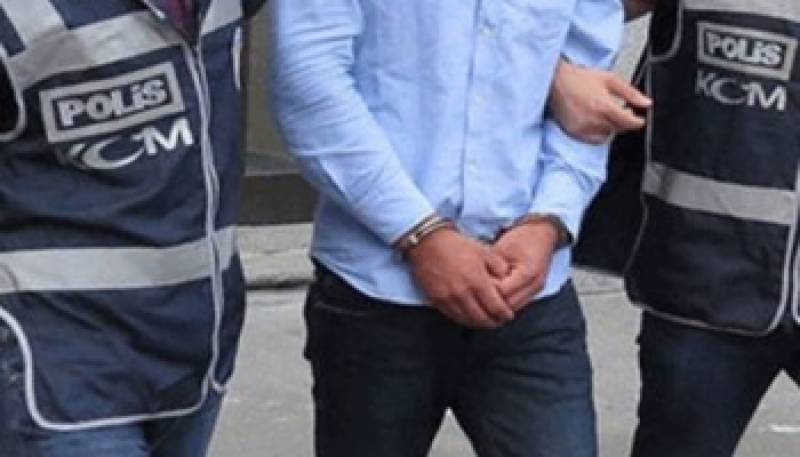 Istanbul (Reuters): Turkish police have launched operations to track down 42 university staff from Istanbul’s Marmara University who are alleged to have links to last year’s failed coup attempt, a police source said on Friday.

So far 22 people have been detained in the operation, the police source said, adding the suspects were believed to be in contact with the network of U.S.-based cleric Fethullah Gulen, whom Ankara accuses of orchestrating the abortive putsch in July 2016. Gulen has denied involvement and denounced in the coup.

Since the failed coup, authorities have arrested around 50,000 people pending trial and some 150,000 people, including teachers, judges and soldiers, have been sacked or suspended from their jobs.

The crackdown has alarmed rights groups and some of Turkey’s Western allies, who fear the government is using the coup as a pretext to quash dissent.

The government says the crackdown is necessary given the severity of the security threat. More than 240 people were killed in last year’s coup attempt.